six piece power rock band playing original songs by pete brooke and jack danson all over the north of england.

won metro radio's " the act" 1986 with a prize of sixteen track recording equipment.

recorded and released four albums sold at gigs - plus the infamous 'mis-takes' tape compiled by the late terry welsh.

also recorded tracks with the legendary martin hannett that have never been released. 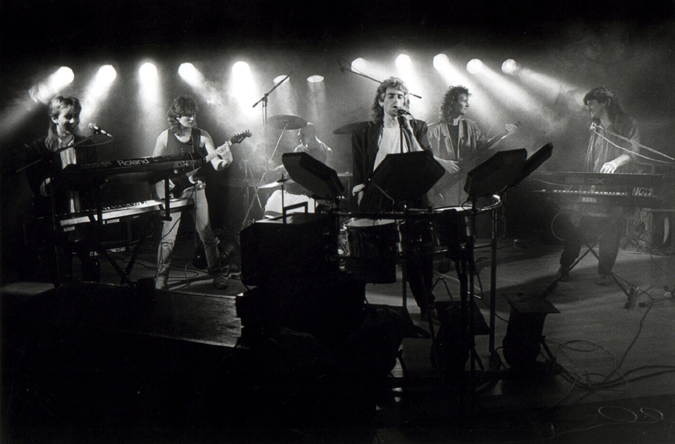 notoriety followed this larger than life band which lasted until the end of the decade when jack danson went on 'stars in their eyes' as rod stewart and found a new career path.

listen to 'route to goal' by mad jacks travelling circus